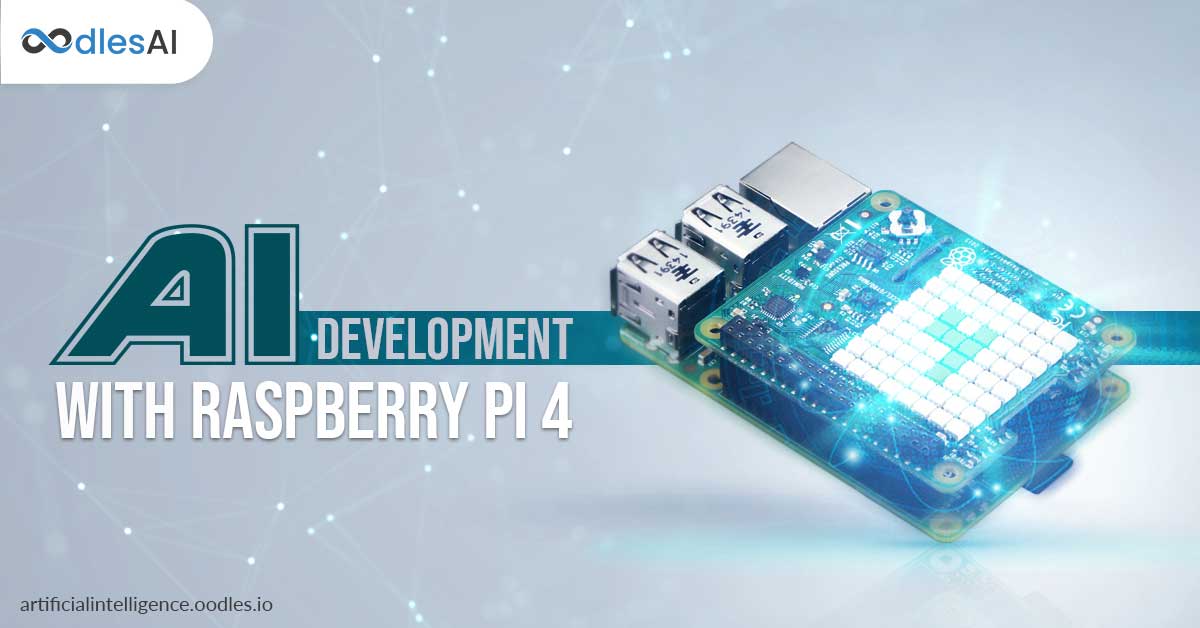 The blend of Artificial intelligence (AI) and the Internet of Things (IoT) are opening new business frontiers. With technological achievements such as the Raspberry Pi computing models, we are witnessing significant expansion in AI potential for businesses. From automated video analytics to AI-infused assistants, AI development with Raspberry Pi 4 is heralding breakthrough applications across verticles. Let’s deeply analyze how Raspberry Pi 4 is providing for a great catalyst for artificial intelligence services to build dynamic applications.

Unlocking the Features of Raspberry Pi 4

The release of the Raspberry Pi series of single-board computers has completely revolutionized the software development space. After the remarkable performance of Raspberry Pi Zero and its successors, Raspberry Pi 4 has hit the market with improved architecture. 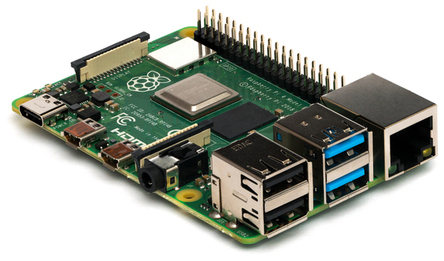 The Raspberry Pi 4 SoC witnessed an upgrade from Cortex A53 chips to a Cortex A 72 SoC which is a major performance booster supported by a USB 3.0 port. The system is powered by 4 GB RAM with dual 4k display output at 30fps, making it a strong replacement of a viable home theatre setting. With a pre-installed Linux-based OS called NOOBS, Pi 4 is poised to accelerate the development of the following applications-

a) Video streaming and creation of stop motion movies

Though previous Raspberry Pi series ran cloud-based image processing models, Pi 4’s 64-bit quad-core processor can also train AI models at the edge efficiently. However, in the face of memory and compute restraints, it is advisable to use a cloud’s computational powers to deploy ML models such as-

By installing open-source libraries like TensorFlow on Raspberry Pi, businesses can train deep video analytics models for several use cases. At Oodles, we practiced AI development with Raspberry Pi to build a real-time environment monitoring systems for party lounge. 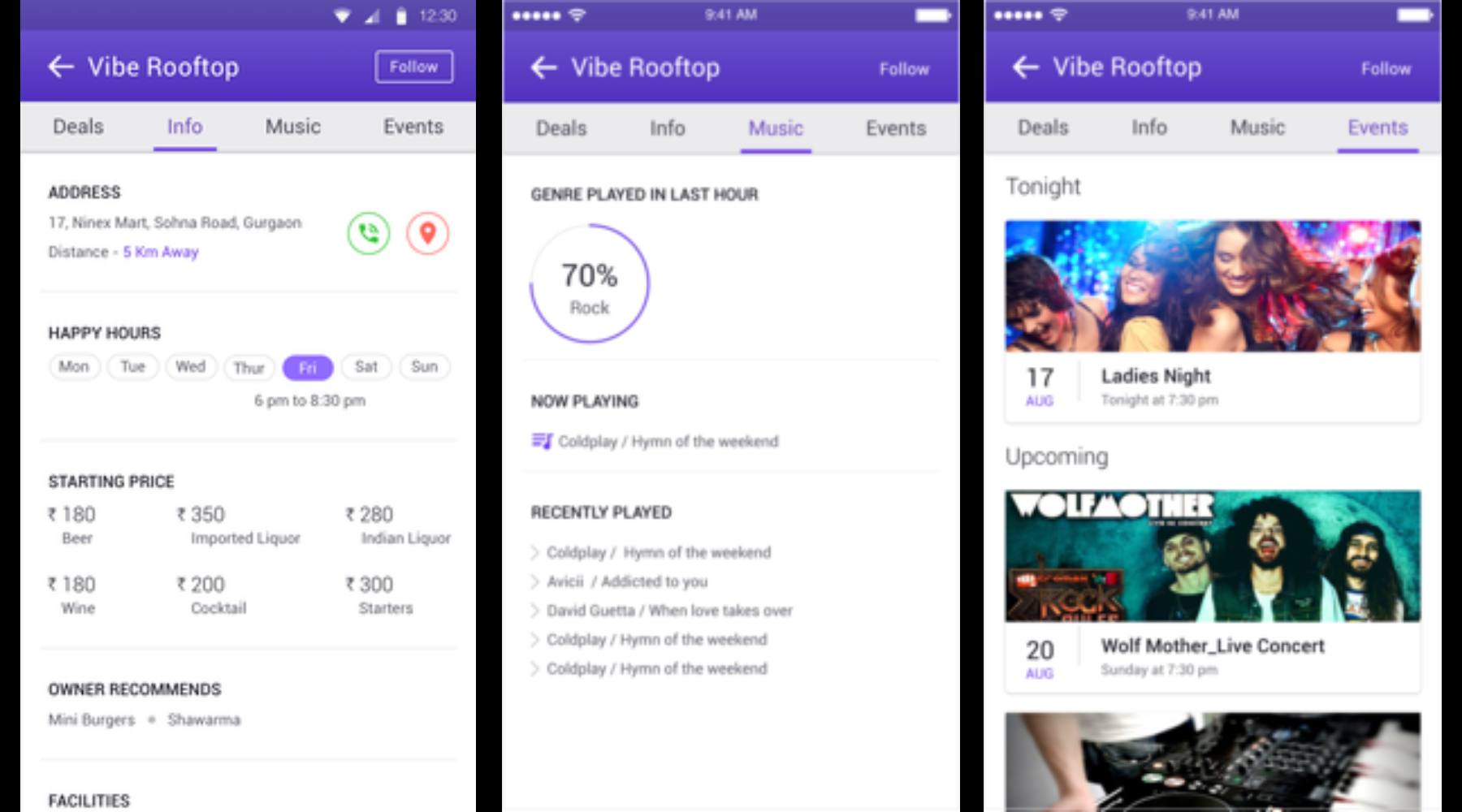 We have achieved over 80% accuracy in detecting image anomalies and extracting actionable insights from video frames. We used a well-trained OpenCV library on Raspberry Pi to inform party-goers about live music streaming status across the image processing, video analytics, and NLP-based chatbotslisted lounges.

AI-powered chatbots and voice-controlled AI assistants are one of the most impactful AI developments. However, it requires complex Natural Language Processing (NLP) algorithms to run across heavy AI and ML models.

Raspberry Pi’s compact architecture has accelerated the development of social media and voice-based assistant bots. A Python-based code on the Pi and an active Twitter account are the pre-requisites for creating a Twitter bot that

For AI assistants, businesses can use cloud-based Google SDKs to run voice-controlled assistant on the Pi. From home automation systems to routine user queries, AI development with Raspberry Pi 4 can be used for dynamic applications.

Raspberry Pi is a giant leap in the software development space. At Oodles, we are exploring the potential of Raspberry Pi to build AI-infused applications using machine learning and deep learning algorithms. Our team has experiential knowledge in training ML models with unstructured and structured data sets while ensuring low latency and maximum output.

Our AI development team is skilled at annotating large volumes of data to train function-specific ML models. We have delivered successful image processing, video analytics, and NLP-based chatbots for diverse business settings across the globe.

Reach out to our AI team to learn more about our artificial intelligence services.