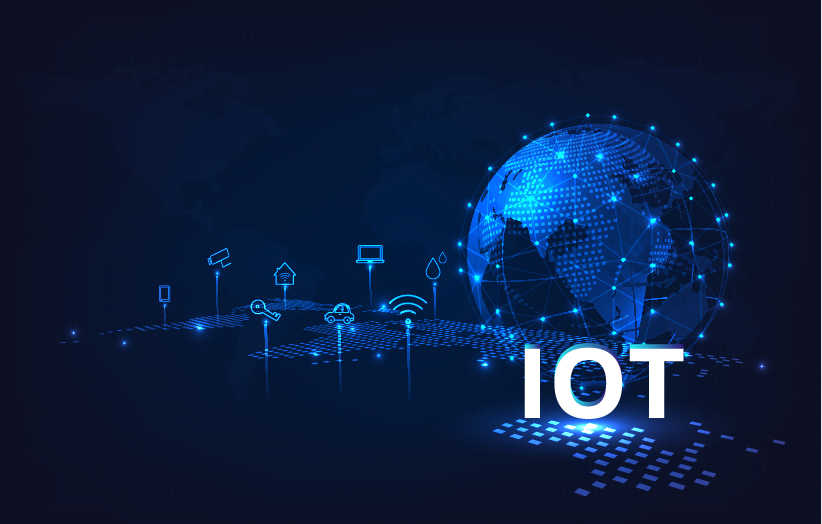 The Internet of Things may end up being the greatest opportunity in software testing and development history. The additional huge and networked array of embedded IoT systems and sensors could someday outnumber these familiar portables with a global reach of extended applications and services, even if IoT gadgets like phones, tablets, and wearables may currently appear common.

What is IoT Testing?

IoT testing comprises doing QA tests to examine the performance, security, and functionality of IoT devices. Every IoT device transmits and receives data over the Internet, so it is essential to confirm that they can transfer critical information wirelessly before releasing them. To find flaws before they reach customers, many IoT organizations rely on IoT automation, penetration, and performance testing solutions.

IoT testing seeks to make sure that IoT devices adhere to given specifications and perform as anticipated.

What is the Internet of Things?

The network made up of objects, buildings, vehicles, and other linked electronic equipment is known as the Internet of Things, or IoT. Data interchange and gathering are made easier by this interconnection. The sensor is one of the four standard parts of an IoT system including Application, Network, and Data Center

IoT refers to the tying up of known embedded devices and the current Internet infrastructure. IoT can be defined as the era of "Smart," linked products that communicate, transport, and upload massive amounts of data to the cloud.

IoT, or the Internet of Things, provides the tools for producing and gathering the necessary amounts of data. How then? by the provision of ongoing, real-time connectivity.

IoT testing is important because,

Businesses revised their tactics, rearranged their present initiatives, and reworked their plans under the hypothetical global lockdown scenario. The consensus was that IoT-related and other next-generation initiatives would have taken a back seat in the midst of all of this. The IoT spotlight report, which was just published, tells a different tale.

Approximately 84% of businesses believed that the Internet of Things (IoT) has protected their ability to continue operations during the epidemic. The majority of IoT expenditures are focused on two key goals: increasing operational effectiveness and developing new goods and services. As a result, IoT continues to produce significant economic value.

The study demonstrated that IoT adoption remained robust despite the global health and economic crises, that it is at the heart of digitization, and that it empowers businesses that are prepared for the future.

IoT is unquestionably vital for creating a long-term, sustainable competitive advantage that is necessary for positioning a company for the future.

Although IoT adoption has produced successful revenue streams, there is still another aspect to it that deserves careful consideration.  IoT testing is essential to ensuring that the journey into the future is error-free if IoT technology is the means of building a firm that is ready for the future.

It all comes down to a better experience for the end customers, regardless of the industry in which IoT technology is adopted and used. The issues that go along with smart IoT solutions must first be understood to be proactive in addressing them.

Even though IoT solutions are a fantastic source of data, worries about data security still exist. To overcome these challenges effectively and to ascertain that the users do not have to suffer the consequences, IoT testing becomes indispensable.

Any potential vulnerability can be discovered in advance via IoT testing, giving you time to fix it before deploying the solution. Due to the numerous interdependencies, even a minor weakness has the potential to be devastating for the entire network.

Each component must execute and work flawlessly because all IoT devices are a part of a network that is connected. End-to-end IoT testing must be done on all the devices to ensure this.

Nuzhat is working as a Senior QA. She is extremely self-motivated, very detailed oriented and a quick learner. She has the ability to prioritize the tasks and make the best use of her time.