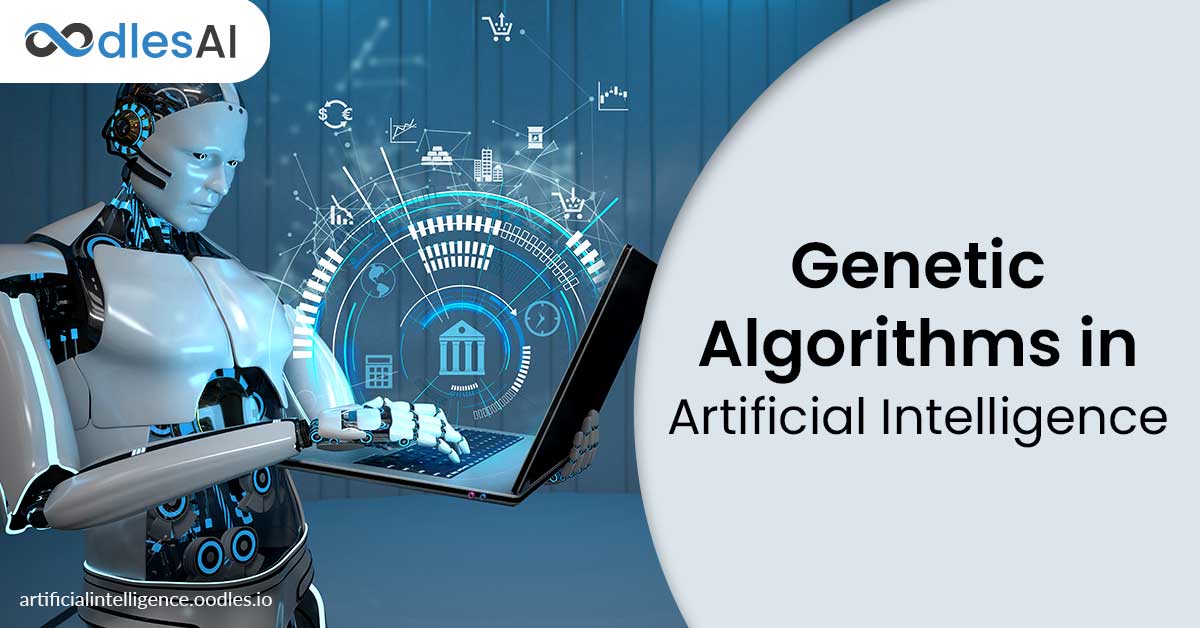 In the 19th century, Charles Darwin proposed the theory of evolution - Darwinism. It states that throughout history all the living organisms have been evolving and they are evolving right now as well. Some key terms used to describe his theory are - natural selection, the survival of the fittest, and mutation. Each term has a significance in Genetic Algorithms. This article intends to elaborate on genetic algorithms in artificial intelligence in the light of machine learning development for research purposes.

What are Genetic Algorithms?

In the field of computer science, a genetic algorithm a search-based heuristic that is inspired by Darwin’s theory of natural selection. The algorithm represents the process of natural selection wherein the most healthy individuals are selected to reproduce the next generation’s offsprings.

Under the Genetic Algorithms in artificial intelligence, a very similar approach is followed. It can be classified into the following five phases:-

Before jumping onto each phase it’s necessary to know exactly what the population means. The population consists of a number of solutions that can be used to solve the problem. Each solution has a few parameters defined based on which the chromosome of that individual is formed. Each parameter can be referred to as a gene. Generally, genes are represented by 0s or 1s. A chromosome is a collection of genes, that is, a combination of 0s and 1s.

The population can be initialized using two ways:-

This is similar to the “natural selection” done by nature. We select individuals with the highest fitness scores for the next phase.

To add on a little diversity, we can pick a number of individuals from the offspring and manually mutate some of their genes.

We, at Oodles, are a dynamic artificial intelligence development company building robust and customizable AI solutions for enterprise needs. We deploy various methodologies including supervised and unsupervised learning and different algorithms including linear and logistic regression, decision tree, and more to match business needs appropriately.

Asheesh Bhuria is a software engineer. With his knowledge in new technologies he excels in MEAN Stack development.