Getting Started With About Artificial Neural Networks and Its Working 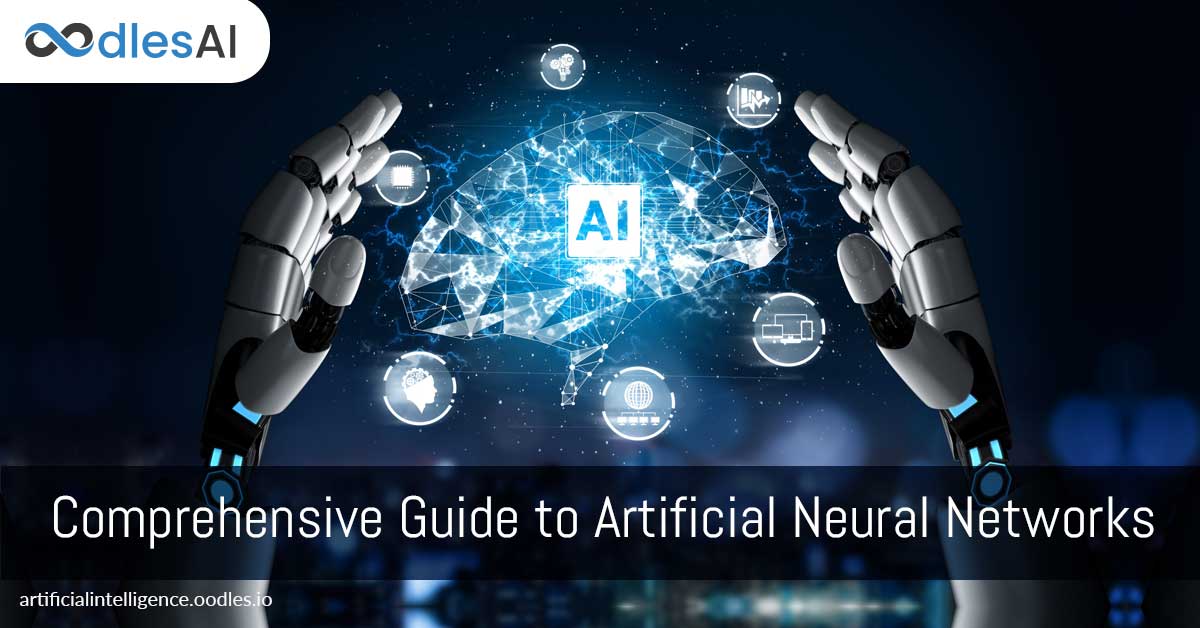 What is a Neural Network?

The neural network is a series of algorithms that try to recognize the relationships in a data set through a process that mimics the way the human brain works. In a sense, neural networks refer to the processes of neurons, whether organic or synthetic. Neural networks can adapt to changing input; so the network produces the best possible result without needing to re-provide the exit process. The concept of neural networks, which has its roots in artificial intelligence, is quickly gaining popularity in the development of commercial systems.

The neural network evaluates pricing data and finds opportunities to make trade decisions based on data analysis. The networks can distinguish subtle conformity of the abstract and patterns of other forms of technical analysis. According to research, the accuracy of neural networks in making stock price forecasts varies. Some models predict the fair value of the stock 50 to 60 percent of the time while others are more accurate at 70 percent of all events. Some have called for a 10 percent efficiency improvement that every investor can request from the neural network.

There will always be data sets and work studies that are better analyzed using previously developed algorithms. It's not so much the algorithm that matters; it is a properly configured input data in a target directory that ultimately shows the success of the neural network.

What are Artificial Neural Networks?

Under the vast discipline of machine learning development, Artificial Neural Network they are inspired by the brain system of human. Artificial Neural Networks were originally performed in neurological biology as a starting point and are sometimes referred to as computer models of the brain and it's more of a framework than an algorithm. Artificial Neural networks can process information in the form of audio, video, pictures, texts, numbers, or any other kind of data. Neurons i.e. perceptions (as they were known in the early days) were organized as a function of the decision in those times.

Professor Frank Rosenblatt was the first to use neural networks. Artificial Neural networks are designed to take on several binary inputs to provide a binary result.

The human mind requires a very small set of data when processing or classifying data sets compared to computer simulations (neural networks) in order to study patterns and picture patterns. The human mind is very powerful and steps beyond the base word when we need to see pictures, handwrite, speak different languages? And watch videos to understand and re-create them. With the same machine skills it is much more complicated but ANNs make it happen now. In humans, understanding the mind is easy through their brains.

Building neural networks play a very important role in creating deep learning models. Like the human brain, ANN forms the neuron to process information. ANNs have the best chance and flexibility to measure, establish and extend the complex relationship between input and output. The neural networks are now part of research studies such as Neuro-infatics (a field of research involved with the organization of neuroscience data through computational models and analytical tools).

A new name is emerging as quantum neural networks (QNNs). These networks i.e. QNNs are specifically designed to operate in a quantum process with instant results. The role of quantum computing in AI and its domains such as machine learning, deep learning, etc. It is completely incomprehensible. Today it seems that quantum computing is the answer to many problems in the data domain we are facing today is training a particular algorithm and learning quickly in a large data set. When it comes to neural networks, quantum computing looks more promising due to the complexity and nature of app-hungry.

I think at the moment it may look like a set. Funding or the biggest benefit will go to the Backpropagation Algorithm (excluding QNNs) in my view for various reasons. As mentioned above "Backpropagation" is an algorithm that uses supervised learning methods to make computer computations of origin (mountain law) with reference to metals. The whole concept of training multiple perceptrons is to compute the subtracted calculation of the error function or the gradient origin with respect to instruments using the backpropagation algorithm.

Neural networks are specifically designed to work within the biological brain. These models mimic the functions of interconnected neurons by passing through input elements in several layers called these perceptrons (think 'neurons'), each modifying the input using a set of functions. This section will describe the elements of the perceptron, the smallest component of the neural network. From a design standpoint, artificial neural networks have three components.

Each “neuron” is a simple object e.g. to summarize its input and use the limit on the output, to determine the output of that neuron.

The perceptron (above) is usually made up of three basic mathematical functions: scalar multiplication, DRM, and then convergence using a different equation called the aperture function. Since the perceptron represents one neuron in the brain, we can put together multiple perceptrons to represent the brain. That could be called a neural network, but more so over time.

Just as the brain perceives other images through the eyes and integrates the image element, similarly, the neural network takes input as the integration of lines through input neurons and integrates processing.

The mind does something and offers an exit without the same efforts as the ANNs that do the processing and provide the result. In ANNs they can show and find out if there are certain patterns and useful information but you don't know how and why.

At the time of installation of the linear combination, we need to enter some function for optimization reasons. This function is called the activation function to achieve the desired result. Some common examples are:

After doing the above description we can now say online, "The neural network is a complex system of neuron-like structures". It has excellent flexibility and flexibility in modeling, establishing, and extending the complex relationship between input and output. Hidden remains hidden.