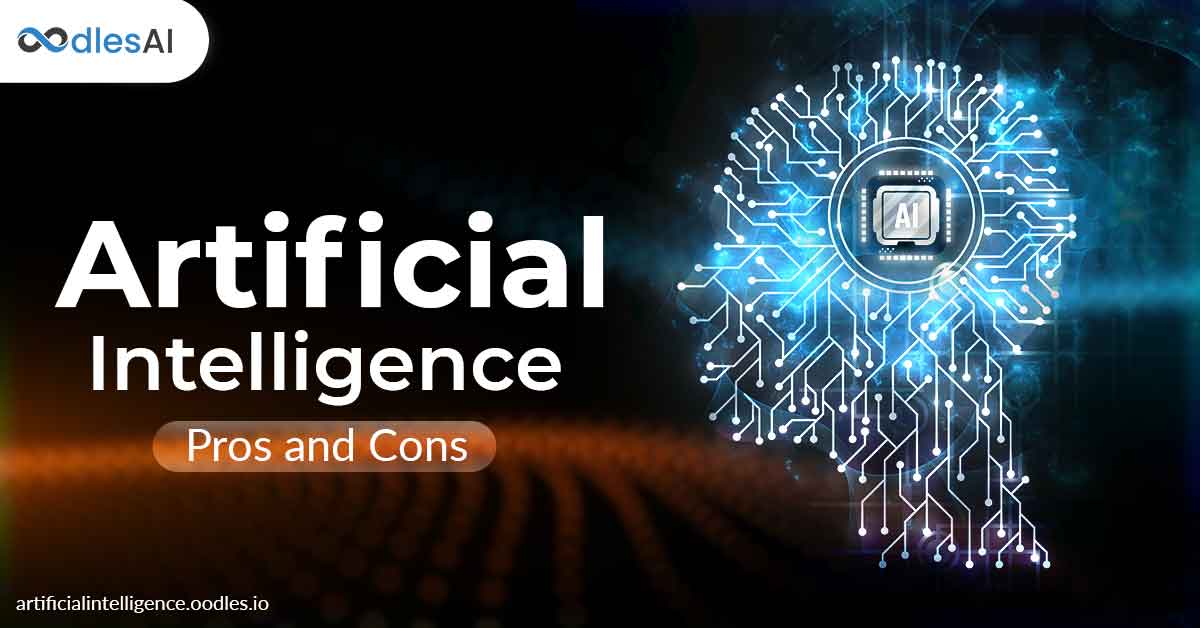 Artificial Intelligence is a technology that has both positive and negative impacts on mankind and the environment. Let's discuss the pros and cons of AI.

Gaming: Gaming is the most beneficial application of AI which enables the machines to process various potential instances and steps and also capable of lateral thinking in the algorithmic and strategic games like chess.

Language Processing: It is an application of AI which helps in communication with systems effectively, usually computers that can process and understand the language spoken by humans.

Vision Systems: Being a very useful application of AI, Vision Systems can recognize and interpret the data by visualizing the input on the computer. With algorithmic advancements in machine learning development services, data analysts are extracting valuable data from large volumes of customer and market data used to formulate effective marketing strategies.

Speech Recognition: Some systems have the capability to understand the language spoken by humans and render in the same way by grasping the accent or grammar of the language.

Handwriting Recognition: This is a unique application of AI that enables any particular handwriting to be read and also transforms it into the editable text.

Robotics: The most beneficial inventions of humans are Robots. Robots are so efficient in their tasks as they can perform multiple tasks very effectively and in a short amount of time. They have an enormous memory through which they can adjust to their environment very easily.

Easy Availability – The most advantageous part of the machines is that they have the ability to perform various tasks continuously. Machines can work for hours very efficiently to give the best output.

Day to Day Application – Smartphone is the most extensively used machine nowadays, which is a part of AI. Some examples of signifying the control and benefits AI in our day to day life is the use of GPS for navigation and Siri for Apple devices.

The ability to reduce errors – The most important function of Artificial Intelligence is Accuracy and precision. AI has the capability to recognize and rectify errors efficiently.

Eliminates repetitive tasks – Tedious tasks consume \a lot. AI algorithms play a vital role in these types of tasks. Machines have the ability to perform multiple tasks much faster than humans which results in saving time and effort.

Digital Assistants – Digital assistants are very useful in communicating with several users which reduces human efforts. Robots and machines apply logic more efficiently as they do not have any emotional intelligence, as a result, they are capable of providing correct decisions.

High Cost – Artificial Intelligence provides accurate and efficient results which result in increased productivity but it requires high costs. The maintenance of the machines is very much costly as they are highly complex.

Inability to replicate humans – Undoubtedly, Machines are much smarter and efficient than humans but, they do not have emotional and moral values which are the traits of humans.

High Dependency on Machines – One of the most concerned disadvantages of using AI is that day be day humans will become completely dependent on machines. This leads to less creativity and thinking ability of humans.